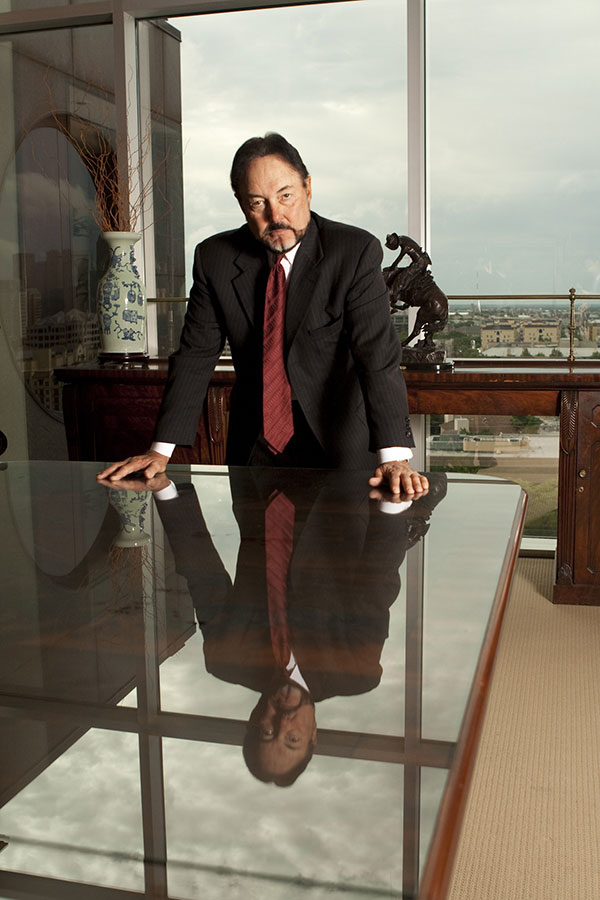 C. L. Mike Schmidt has been practicing law in Texas since 1965. The first 25 years of his career, Schmidt was considered one of Dallas’ top defense attorneys. Since that time, he has focused his legal practice on representing Plaintiffs in cases ranging from pharmaceutical litigation, wrongful death actions to trucking litigation. In 1982, Schmidt became Board Certified in Civil and Personal Injury Trial Law by the Texas Board of Legal Specialization and in 1994 he received his second certification – Board Certified as Civil Trial Specialist by the National Board of Trial Advocacy. In 2015, Schmidt was admitted to the New Mexico State Bar and is also a member of the New Mexico Fellows of the American College of Trial Lawyers where he serves on the State Committee. Mike is also the Co-Chair for the New Mexico chapter of the International Academy of Trial Lawyers. His primary focus is on trucking cases involving catastrophic injuries in New Mexico.

In his 50+ year career, C. L. Mike Schmidt has been active throughout the legal community. He has been a Fellow with the International Society of Barristers since 1998; a fellow with the International Academy of Trial Lawyers since 1994; and a Fellow with the American College of Trial Lawyers since 2001. Mike is also a Diplomate with the American Board of Trial Advocates (ABOTA), former National Membership Chairman and has served two terms as President of the Dallas Chapter. In order to achieve Diplomate status with ABOTA, Mike had to try over one hundred civil jury trials to a conclusion, as well as meet other strict standards. In 2015 Mike was named a "Legend in Trial Law" by the Dallas Bar Association for his fifty plus years of service to the legal community. Most recently, in 2016, Mike was admitted to practice law in the District of Columbia.

C. L. Mike Schmidt has been active in the Santa Fe, New Mexico community for many years. He served as President of the Millicent Rogers Museum in Taos, New Mexico from 1989 to 1992; he’s been a board member of SMU-in-Taos since 2007; and has served as a board member on the Mesa Verde Park Board Foundation since 2009.